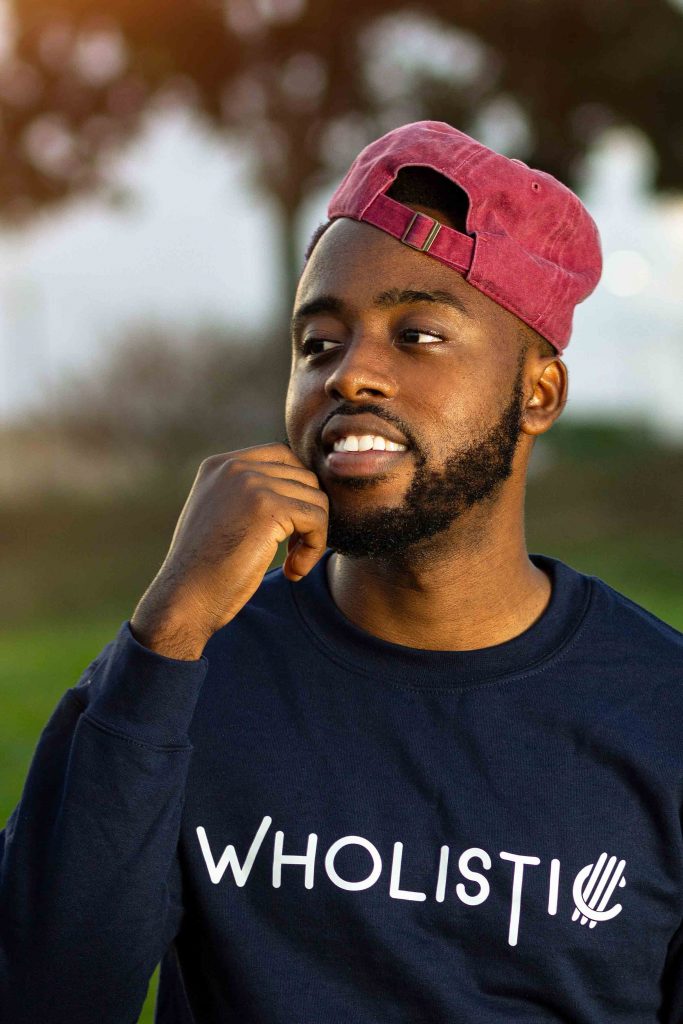 Category of Artist
Singer Soloist
Artiste, or LMD Artiste
Artiste
Short Bio
Trinidadian born Bj’orn Pierre began his career in music with a Casio synthesizer and a wild imagination. Against this humble backdrop, he nurtured his God-given talent by writing songs and creating melodies. 15 years later, this childhood hobby has now blossomed into a lifestyle of ministering the love of God to others, through songs. More than just music, his songs are sermons in music. He maintains that his aim is not to be a gospel star, but rather to do the will of his heavenly Father, before his life on earth comes to an end. Besides singing, Bj'orn works behind the scenes producing and writing for many young upcoming artists. He believes that persons with the gift of music should be given a chance to utilize their talent to bless others. For every song he either writes or produces, he gives all the credit to God for using him as His instrument.
Genre
Religious
Last Name
Pierre
First Name
Bj'orn