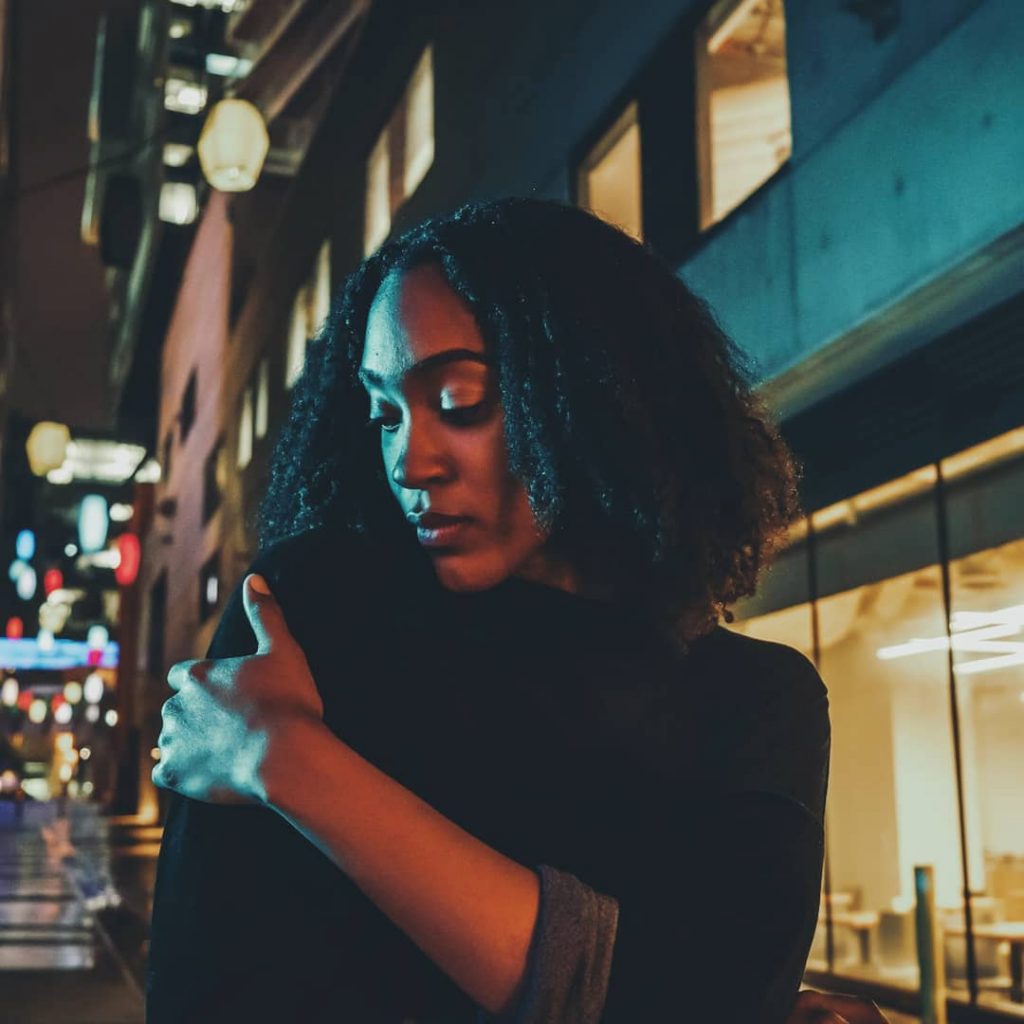 Category of Artist
Singer Soloist
Artiste, or LMD Artiste
Artiste
Short Bio
Candace Coker is a Trinidad-born singer/songwriter who brings an evocative blend of poetry, faith and whimsy to the world of alternative-folk. Her sound carries a jazzy softness and a neo-soul grit, which she attributes to her love for old-school jazz and her Afro-Caribbean roots. Her introduction to music came from her grandmother (a passionate piano teacher), and from her family who often sang acapella together. After many years of saying no to pursuing music professionally (because she loved it too much), Candace finally gave in to the adventure in 2017, after graduating from the Sauder School of Business. Since her Genesis, Candace has released three singles on Spotify and several home-recorded albums on Bandcamp and NoiseTrade. She has also written/performed for film, collaborating with Canadian composer Daryl Bennett on projects like the CBC Gem original series “Inside anAthlete's Head”, the Canadian drama series “The Murders” and other web series. Her most prominent work has been co-writing and performing the featured song in the trailer of Paramount Studios’ “I Am Paul Walker” Documentary, which aired in 2018. Her most recent collaboration with Bennett has been co-writing “What is Man” for the Bisping Official Documentary, which most recently won the Leo Award for Best Musical Score for feature-length Documentaries in 2021. Currently, Candace is working on a new release for 2021 and is raising capital to fund her very first EP/Album.
Genre
Folk
Last Name
Candace
First Name
Coker

Member since 11 months ago
View Profile