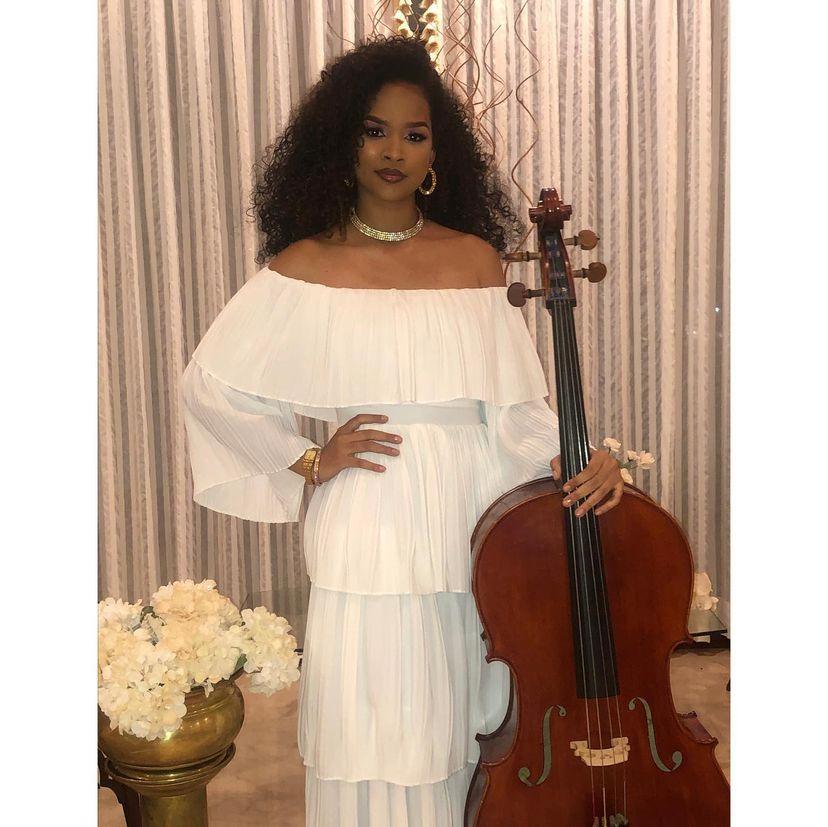 Category of Artist
Instrumental Soloist
Artiste, or LMD Artiste
Artiste
Short Bio
Chelsea Fensom began playing the violin at the age of seven, followed by the steel pan a year later, and then the cello when she was just ten and is currently the principal cellist of the Trinidad and Tobago Youth Philharmonic (TTYP) and the USC Chamber Orchestra (UCO). She is also the principal violinist of the Orquestra Nacional de Parang de Trinidad y Tobago (ONPaTT) and is a cellist of the National Philharmonic Orchestra (NPO). Being academically inclined and musically gifted, she received the highest award of Distinction in Cello from Trinity School of Music London making her the youngest person to receive a Level 4 Diploma in 2017 at the age of 15. In 2018, she received the Level 6 Diploma in Cello Recital making her the youngest person in the English-speaking Caribbean to accomplish both goals. She is a graduate of St Joseph’s Convent, Port of Spain, and this twenty-year-old is currently studying Civil Engineering at The University of the West Indies.
Genre
Pop
Last Name
Fensom
First Name
Chloe

Member since 3 months ago
View Profile