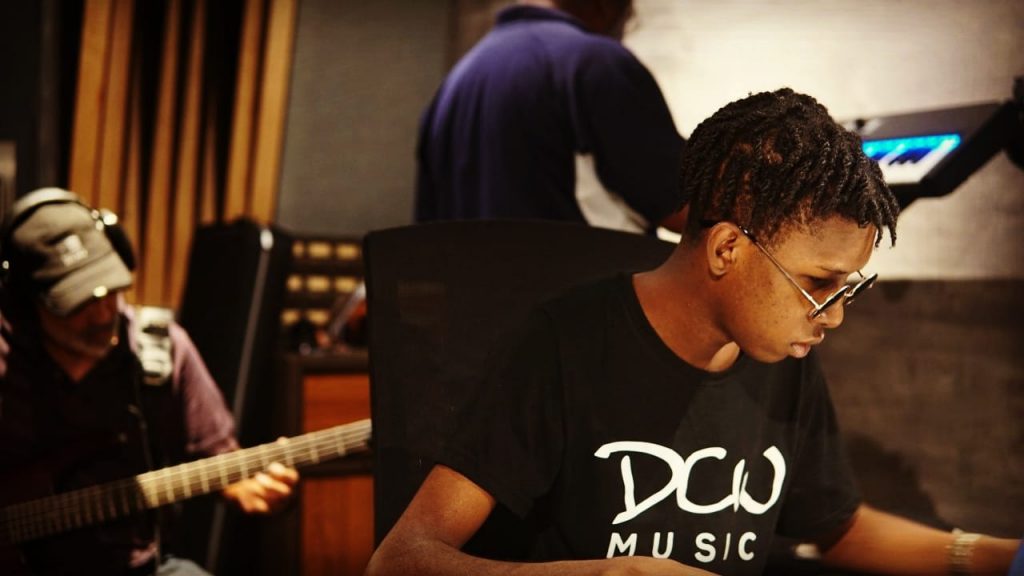 Short Description
DCW, formally known as Dayshawn Charles Williams is a music producer, recording enginner, songwriter and guitarist residing in south Trinidad who focuses on the development of upcoming artists who are deprived of an opportunity to create and further their career in music.​ He started music at an early age while being sited as a young, brilliant, talented musicain. ​ By the age of 12 years he started off as an musical artist, learning to play the guitar from the late Ashford Joseph who had a major influence on developing Machel Montano at an early age, then in 2016 decided to intern at MaxZiMum One Studio where he found the passion for music production.​ He has recorded artists & collaborated with producers such as Toppy Boss Leo King, Yung Bredda, Skem, Jadakins, Iwer George, Marge Blackman, Chromatics, DJ Pun, Kyle Phillips & Kenny Phillips.​ DCW later moved to Tacarigua to pursue his music career & has been working on other projects with upcoming artists locally.​ He is currently working as a music producer at Chromatics Recording Studio and as a recording engineer for Going Global Records and soon branching out & building his own recording studio in Arima. ​
Type of Service Provider
Producer

Member since 10 months ago
View Profile

Academy of Musical and Academic Studies