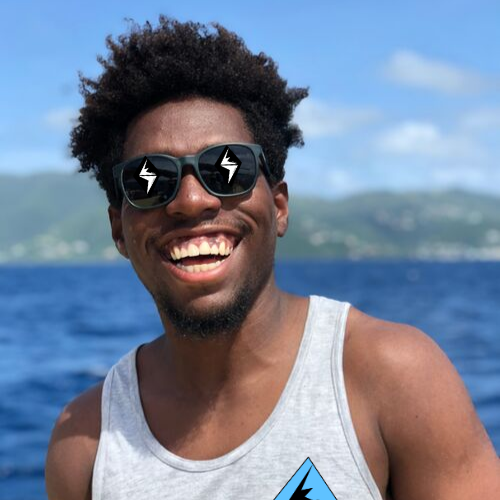 Category of Artist
Singer Soloist
Artiste, or LMD Artiste
Artiste
Short Bio
Anarcisse Nazz Alexander, also known as ‘EssiCrana’ is a 25 year old songwriter recording artist and performer from Monchy, Gros-Islet, Saint Lucia. After being introduced to the world of performance art at St. Mary’s College and practicing Theatre Arts for roughly six years, Essi shifted his creative focus to music. As a result of having a very eclectic musical taste, his sound is a unique blend of hip-hop flows, dancehall cadences, creative vocal harmonies and catchy melodies. His most popular song, “Big Dream”, sends vibrations of hope to his nation by reminding us that we, as A people, are strong and have survived far worse than the current pandemic. This tune is a good example of Essi’s unique style as well as his philosophy; “Bless Up Music, Bless Up Vibes”. As an artist, EssiCrana believes that he has A duty to the listeners of his music, who trust him with the sacred spaces that are their minds. EssiCrana believes that music is powerful and that artistes must make an effort to create sounds that uplift and create A better world by inspiring people to become better versions of themselves.   While Essi recalls writing music as far back as 2005, he only ever recorded a song and uploaded it to the internet in 2015. In 2016 he then collaborated on two mixtapes with his friends and released a total of 19 songs for that year, on SoundCloud. Fast forward to today and Essi has over 40 songs released on SoundCloud, the majority of which are available for streaming on all major music streaming platforms. Essi is currently working on expanding his music business and building his team in order to effectively reach his vision of helping one million people realise and harness their true human potential. Essi’s says that he plans to make music until his time on Earth comes to an end.
Genre
Hip Hop/Rap
Last Name
Alexander
First Name
Anarcisse

Member since 4 weeks ago
View Profile