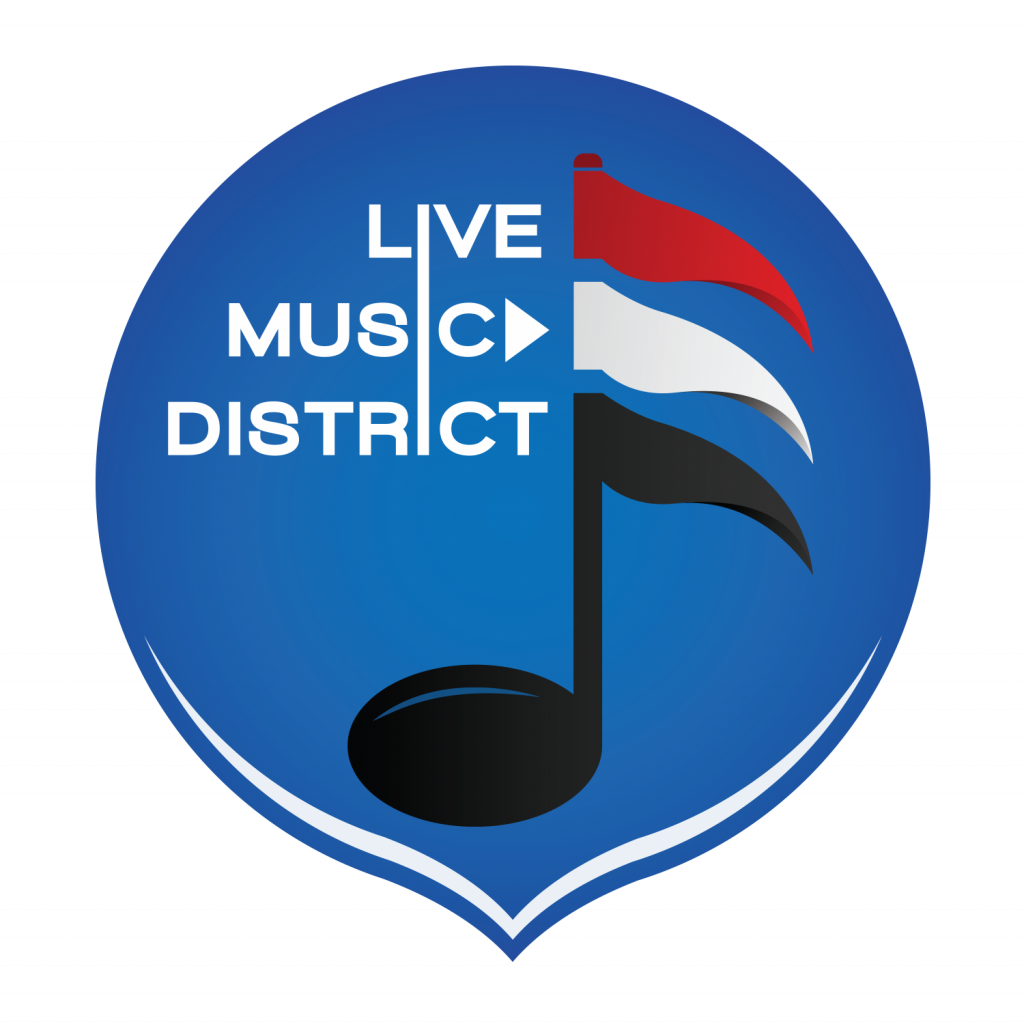 Category of Artist
Singer Soloist
Artiste, or LMD Artiste
Artiste
Short Bio
Kyle Richardson is a singer/actor born on the island of St. Kitts to a Trinidadian mother and Jamaican father. He's been singing from the age of 7 and moved to Trinidad at the age of 14 where he started on the stage there. He has performed in numerous musicals around Trinidad including roles such as Raul in The Phantom of Opera, The Scarecrow in The Wiz, Mark in The Altar Boyz, Jesus of Nazareth in Jesus Christ Superstar and his final performance as Tony in West Side Story. He performed in Spain for 2 years as a Singer Swing in the Madrid Production Lion King (El Rey Leon) and is continuing his Lion King journey in the Uk Tour as a Singer Swing and Simba Understudy.
Genre
Afrobeat
Last Name
Richardson
First Name
Kyle