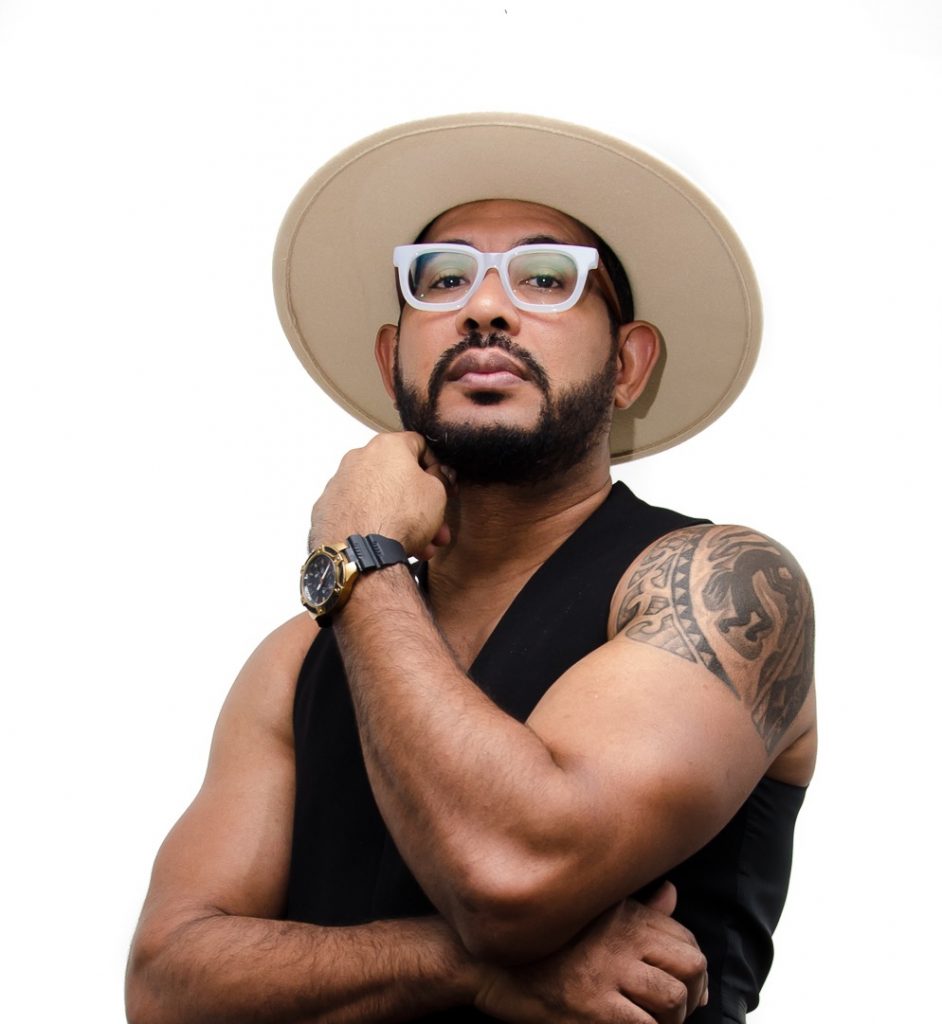 Category of Artist
Instrumental Soloist
Artiste, or LMD Artiste
Artiste
Short Bio
Raised in a musical family, an appreciation for the arts developed early on for Anthony Woodroffe Jr. This led to his substantial participation in the Trinidad and Tobago Music Festival during his formative years whereby at the championship level, he won several titles including best junior instrumentalist and most outstanding wind instrumentalist. Anthony a.k.a. ‘Tony Paul’ is a “first call” musician on the local jazz scene both as a sideman and as a featured soloist and has performed extensively with Trinidadian icons Ray Holman and Clive Zanda. He has featured with the Caribbean Jazz group Elan Parle at the Tobago Jazz Experience and the Jazz and Creole Festival in Dominica. Anthony has earned the BA (Hons) Jazz Studies degree at the esteemed Leeds College of Music (LCM) in the UK, as well as the MMus in music education from Boston University. He is currently on the teaching staff at The Academy for the Performing Arts (UTT) as a Senior Instructor of Woodwinds and holds the position as the Leader of the Jazz & Contemporary Music Studio with the mandate to help develop the jazz curriculum at the APA.
Genre
Jazz
Last Name
Anthony
First Name
Woodroffe

Member since 7 months ago
View Profile