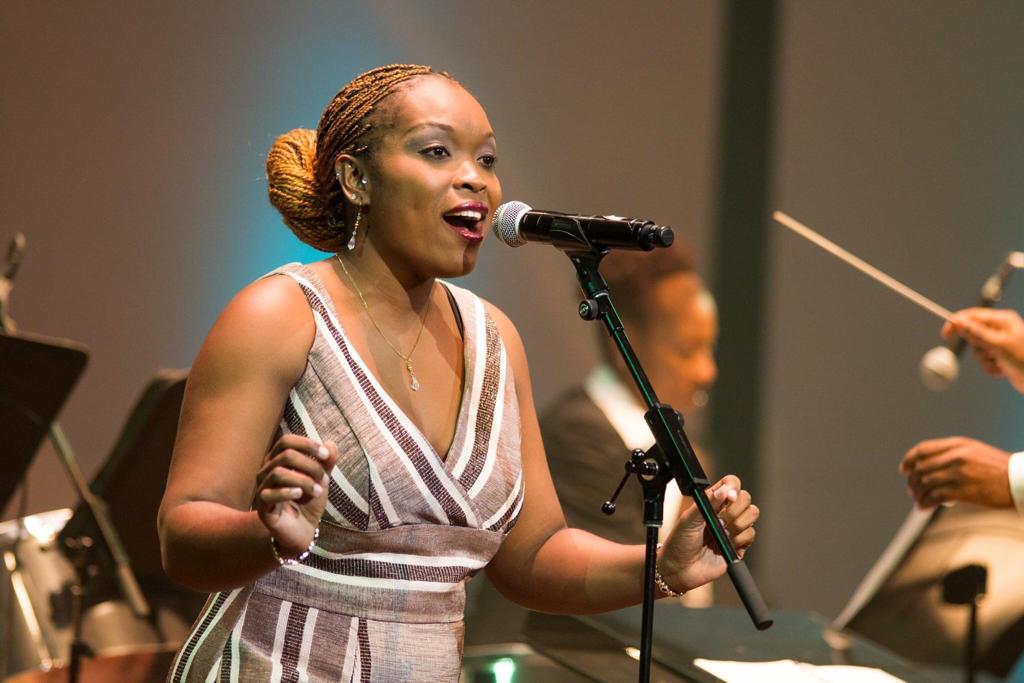 Category of Artist
Singer Soloist
Artiste, or LMD Artiste
Artiste
Short Bio
Turon Gems Nicholas is a young woman with a passion for the performing arts, with emphasis on vocals. She is a Coloratura Soprano and the lead soprano with the Southernaires Choir. She comes from a musical family and has been singing since the age of four. She has earned distinctions in Music from the Royal School of Music in Theory, Practical and Voice, and has received a Licentiate with distinction from the Trinity College of London for Vocal Performance. Turon is the holder of a Bachelor of Arts Degree with honors in Business Management and an MBA with specialization in Leadership, Entrepreneurship and Innovation from the Anglia Ruskin University. Her vocal background has seen several competitive successes, inclusive of the Hal Jackson’s International Competition, Arts Festival and Scouting for Talent. She has also received several National Music Festival Championship Awards inclusive of the award for Outstanding Achievement, the Best Southern Performer and the Most Outstanding Vocalist to name a few; and these Music accolades resulted in her being a twice consecutive nominee for the National Youth Awards of Trinidad and Tobago. Turon has adjudicated various competitions to date, among them; the Prime Minister’s Best Village Trophy Competition, Hal Jackson’s Talented Teens International Scholarship Competition, Pre-Dimanche Gras Extempo and Calypso Competitions, Chutney Soca Monarch, SanFest and numerous others. She has also trained amateur vocalists for minor community competitions, leading a few of them to first placed victories. Presidential and Prime Minister’s Awards Ceremonies, Political gatherings, Religious Platforms, National Celebrations, Corporate and Community Functions, are some of the stages on which Turon has performed. She truly believes that her talent is a gift from God and so ensures that she gives back where she can, in the service of her God and her Country.
Genre
Classical
Last Name
Nicholas
First Name
Turon