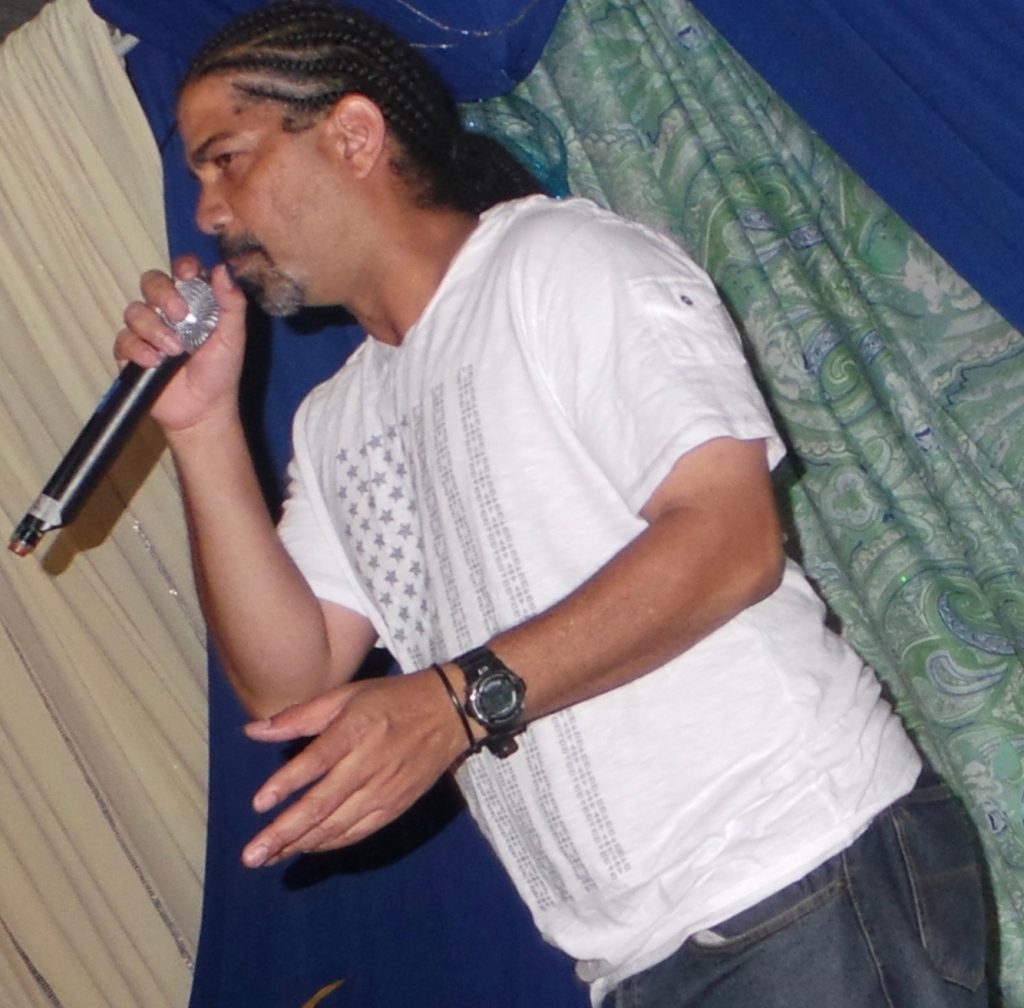 Category of Artist
Singer Soloist
Artiste, or LMD Artiste
Artiste
Short Bio
Wendell is a singer, songwriter, and musician. As a guitarist, he has worked with calypso tents which includes Kaiso House, Kalypso Revue and Klassic Russo. and other calypso tents. In 2004 he made his first official recording entitled Party at 400, which is a tribute song to Brian Lara in celebration of his then acquired cricket record. Subsequently, other recordings includes Jus Call Meh Name, In De Party Girl, and Mi Tesoro. In August of 2014, Jus Call Meh Name debuted at number one on Power 102.1FM’s Indigenous music chart. The song remained on the chart for more than eight weeks! In 2015 to 2017 he was a singing member of the cast of TUCO’s North Zone Patriots and The CD Tent which are community based calypso tent.
Genre
Soca
Last Name
Moreau
First Name
Wendell