The Live Music District also known as a Music City or Music District has become a global trend and is seen as an economic driver and tourism development catalyst. Each Music City worldwide is unique in nature -varying by culture, demographics and dynamics 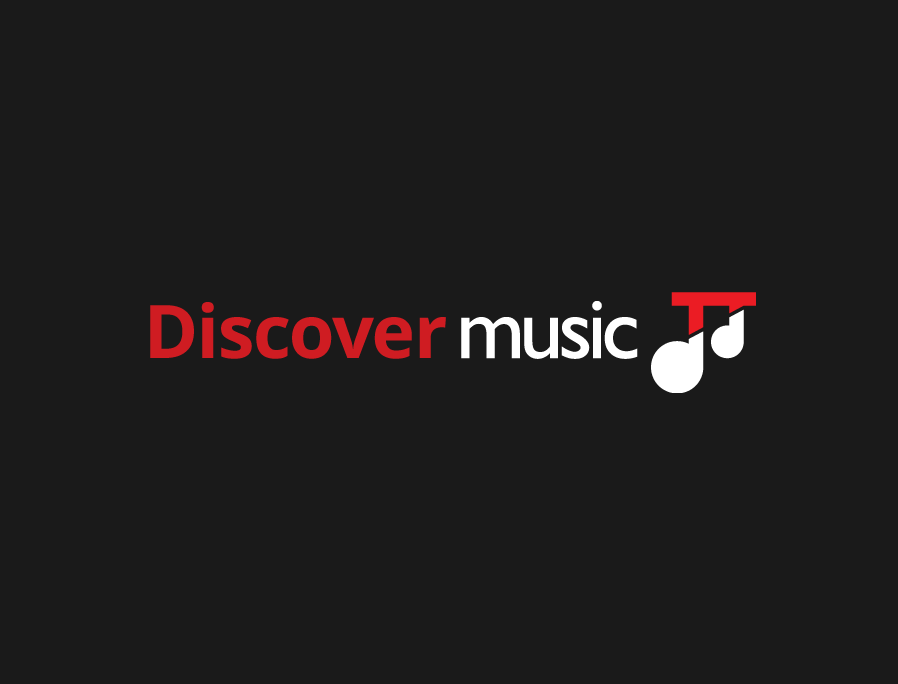 November 2019, the city of Port of Spain was designated a Creative City of Music, joining the portfolio of many other countries as part of the UNESCO Creative Cities Network (UCCN). The UNESCO Creative Cities Network was created in 2004 to promote cooperation with and among cities that have identified creativity as a strategic factor for sustainable urban development. The 246 cities which currently make up this network work together towards a common objective: placing creativity and cultural industries at the heart of their development plans at the local level and cooperating actively at the international level. 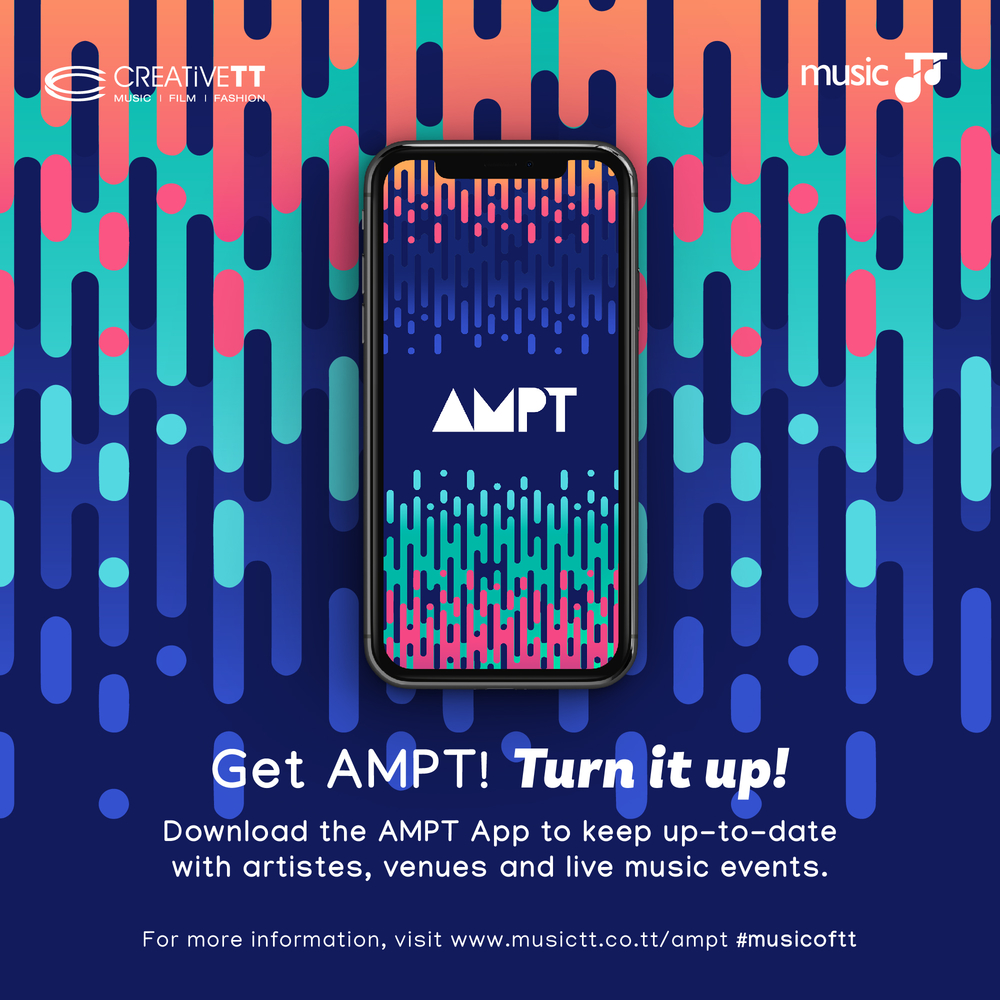 The Live Music District was launched on 8th March, 2018.

LMD Phase III promises to be bigger and better than ever! Phase III began with its first major event Turn it Up! – Live on the Avenue on Saturday March 30th 2019 and will continue to take place in the city of Port of Spain until June 2019. The artist roster includes instrumentalists, in addition to soloists, duets and bands, which you can check out at www.muzeek.com/livemusicdistrict.

Interested performing artists can get information on registration here.

In October 2017, the plans for the first Live Music District of Trinidad and Tobago were disclosed in Fiscal 2018/2019’s Budget Speech in Parliament. Stakeholders of the local music industry were engaged before the end of that very month and were provided with more details at an open forum. By then, venue assessments had already begun with most owners/managers expressing both interest and excitement at the prospect of adding live music into their weekly mix.

Live music is a fundamental pillar of the global music industry. Locally, as per MusicTT’s survey results in 2017, access to music performance spaces was seen as a major issue for music creatives, most of whom work a fulltime job parallel to their musical activities. Additionally, there has been a challenge for local music performers outside of the indigenous carnival-oriented genres to book performances year-round.

Internationally, the designation of creative, cultural and entertainment districts attracts visitors and therefore creates opportunities for jobs and revenue generation. It also promotes and assists in policing and regulating an area with a high concentration of businesses and activity from a particular sector. As such, the creation of a Live Music District is a key strategy being undertaken by MusicTT through the Ministry of Trade and Industry in order to address the challenges presented by the majority of stakeholders.

Music Cities/Live Music Districts have become a global trend and are seen as economic drivers and tourism development catalysts. Each Music City is unique in nature – varying by culture, demographics and dynamics – which can only be fully explored upon a committed engagement of the development process. There are critical success factors no matter what geographic location these Music Cities are found in, but Trinidad and Tobago possesses everything necessary to begin this exciting journey in music.

MusicTT identified the City of Port of Spain as the first Live Music District for Trinidad & Tobago. This area was chosen due to the already-present infrastructure suited for live music as well as the existence of a solid customer base who currently frequent this area.

The Live Music District was launched in March 2018 and has since provided local artists with the opportunities to showcase their talent at various events and locations throughout the chosen phase one district. Registered artists have performed in venues such as Radisson Hotel, Hilton Hotel, Smokey and Bunty, Kaiso Blues Café, Xperience Event Centre and the Avenue Pub House to name a few.

The LMD brand is growing in popularity since its launch and is associated with other local initiatives. The Ministry of Community Development, Culture and the Arts has collaborated with the Live Music District to bring music to the public via the Live at Lunch series in Woodford Square and The Port of Spain City Corporation has also incorporated the Live Music District into its City Month celebrations via events such as Live at the Promenade, Live at the Gardens and Live at the Square.

The Live on the Avenue series is one of the most anticipated events under the Live Music District banner. The series incorporates live music performances by registered LMD artists and popular local steelpan bands.

The 2nd Phase of LMD began with its first major event, Live at Fiesta Plaza, on Sunday 28th October 2018 and continued in the city of Port of Spain through December 2018 and expanded to include instrumentalists, along with solos, duets and bands in the LMD artiste roster.